2018 New Years Resolution: Listen to more Reggae music. So why not start with the Goa Sunsplash Mixtape for this year's festival? Mixed by the one and only Dakta Dub.

There's a little bit of everything in this mixtape. Johnny Osbourne starts us off nice and easy, announcing that a whole heap of artists are in the area. There are positive, uplifting tracks from Cian Finn, General Zooz and Riddim Funktion, Naaman, and Malabi Tropical; there are deep, bass heavy tracks from Mad Professor, Delhi Sultanate & Begum X, and GringoOriginal; there are tracks with heavy dancehall toasting from Vypa, Skarra Mucci, and Tomawok.

The Indian flavor in this mixtape is unmistakeable. Dakta Dub and Barasingha come hard with the Sanskriti riddim while MC Mawali brings Indian languages into play. As Indian artists we tend to be naturally versatile, sometimes adopting a more Jamaican style, sometimes doubling down on the Indian elements, and often going for a more universal, globally recognizable sound. 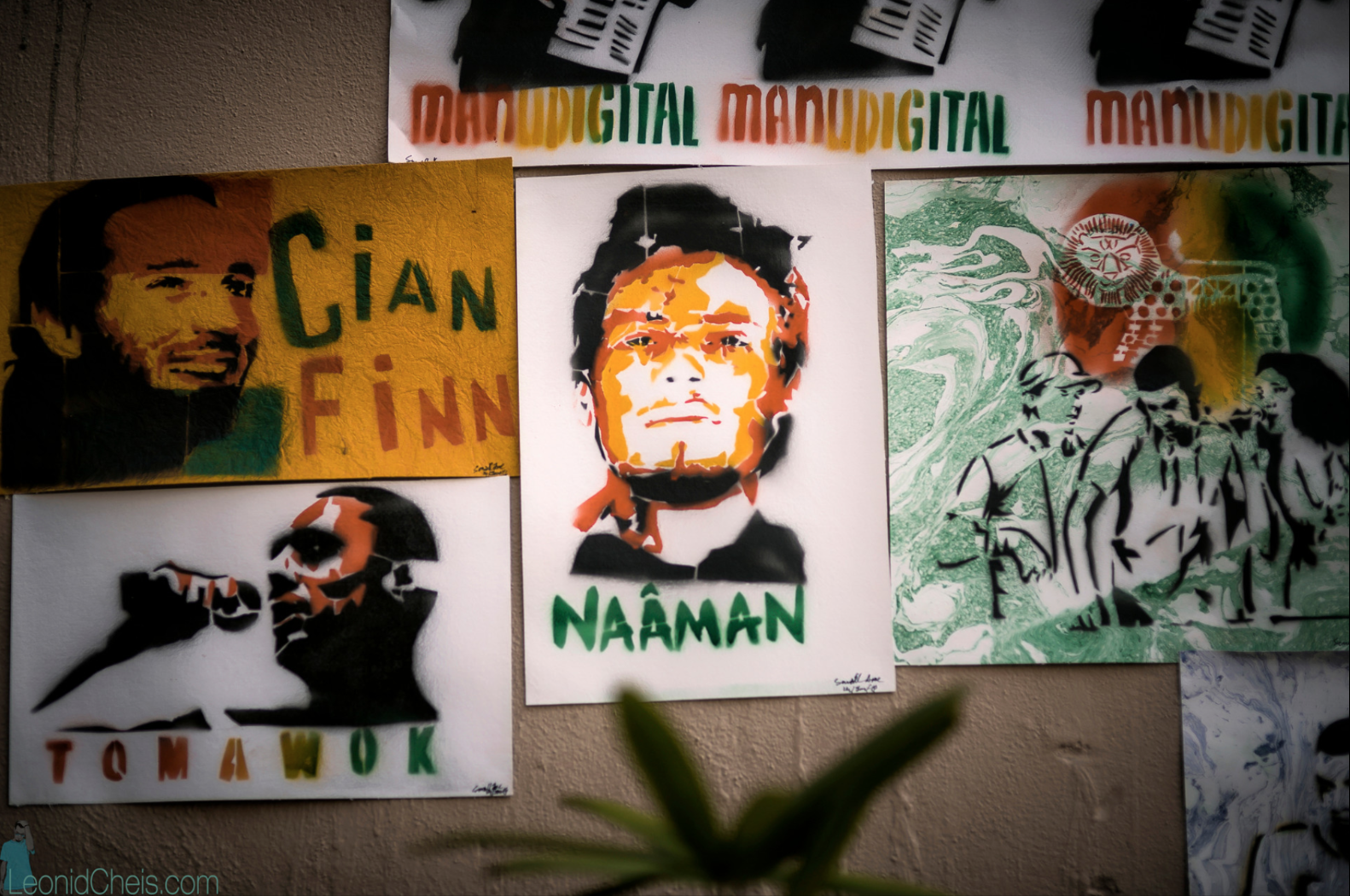 Here's a link to the mixtape, and here's the tracklist. 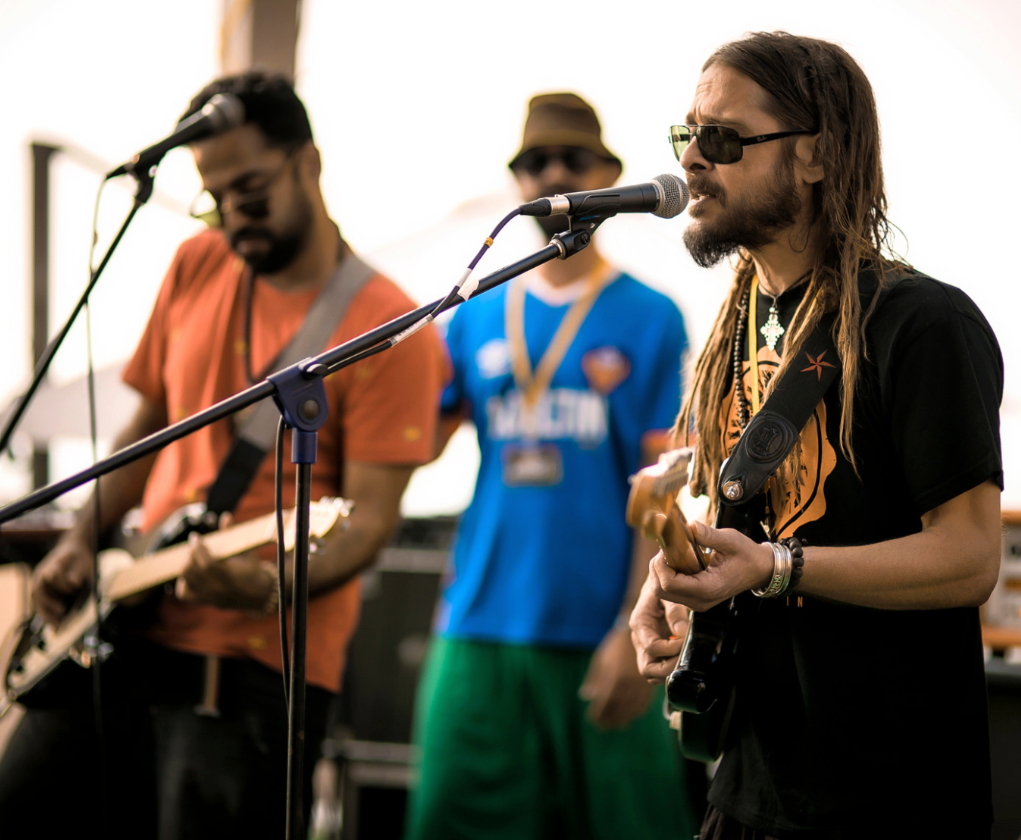 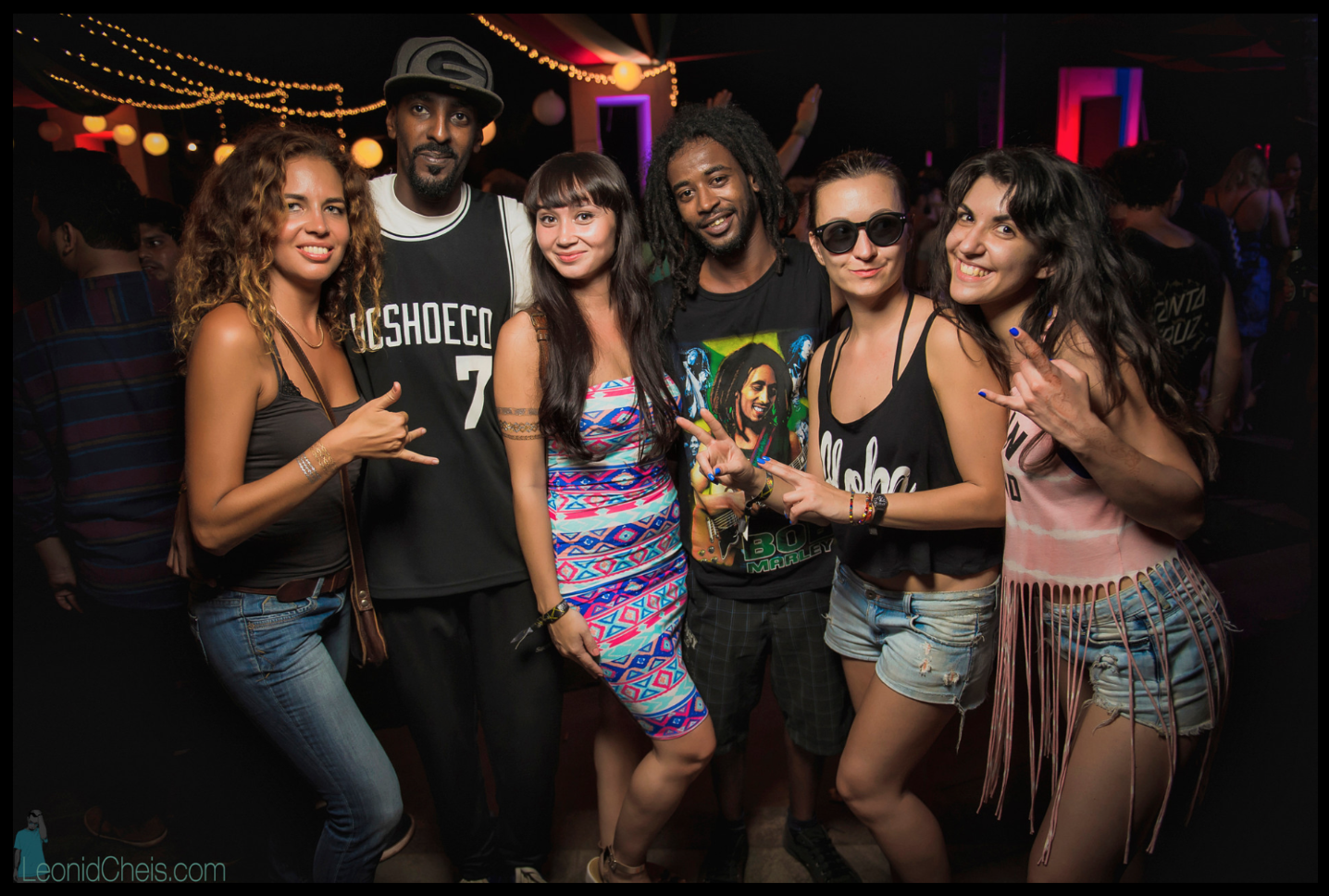 So there it is: fresh off the press, fresh on the wax, no prisoners taken, no questions asked. The mixtape for 2018 Goa Sunsplash. Now Hear Dis!